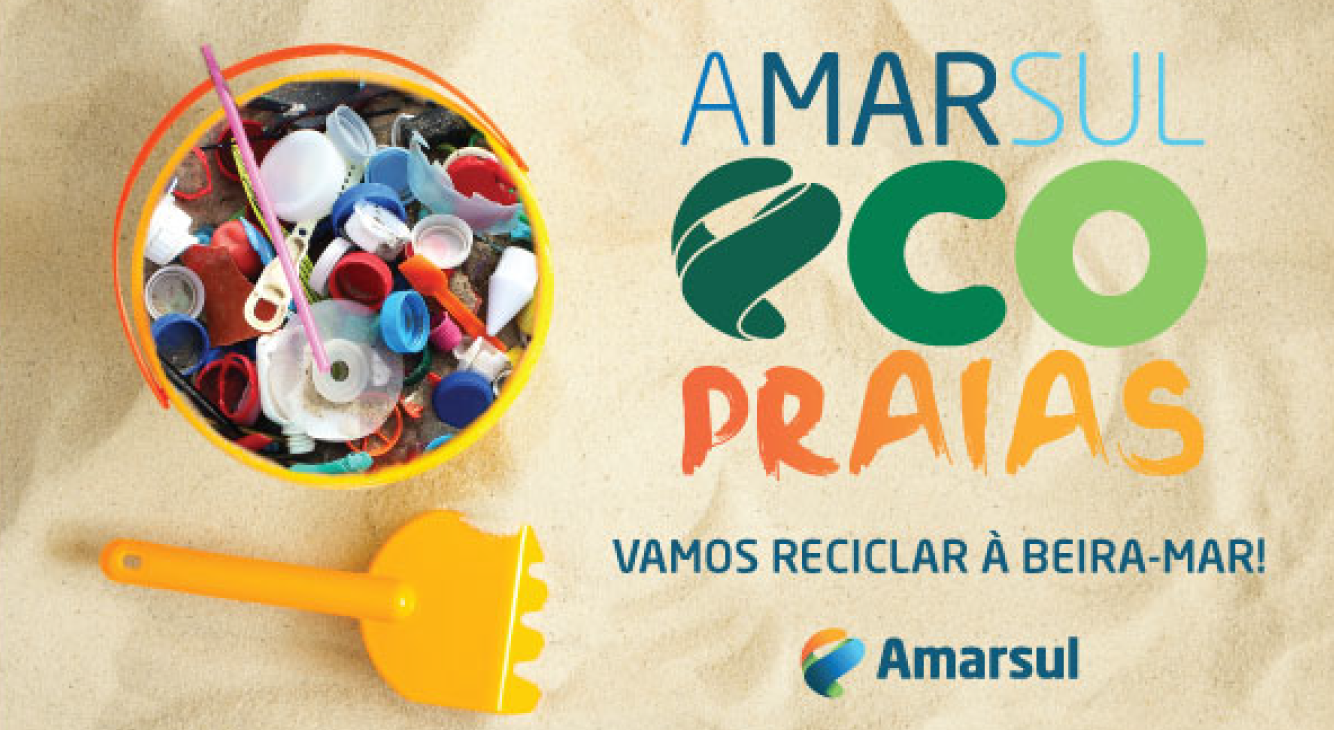 As Amarsul is the company responsible for the treatment and recovery of urban solid waste, and a reference in the environmental sector in the Setúbal peninsula region, it is back with the Amarsul Eco Beaches campaign, to ensure that the recovery of waste produced on the region's beaches continue to be carried out in the most sustainable way.

In the months of July and August, Amarsul will be present in 41 beaches of the Setúbal Peninsula, with a campaign that aims to sensitize the population to the importance of recycling by the sea, by the river, always and everywhere.

The Amarsul Eco Beaches campaign, carried out in partnership with the municipalities of the region, will feature awareness actions, at the entrance of each beach, in which Amarsul teams will distribute paper bags and invite the population to correctly separate their waste so that , at the end of the trip to the beach, it remains clean.

Everyone can and should use the recycling bins to separate plastic/metal, paper/cardboard and glass packaging and contribute to a better environment.

With this initiative, Amarsul intends to sensitize, especially, groups that spontaneously organize meetings on the beach and that end up producing a lot of waste. As these wastes are not placed in the correct container, namely the glass containers, which are deposited in the common garbage, they cannot be recovered and recycled. It intends to remember the rules of separation, so as not to forget not to leave waste on the beach, thus diverting it from the landfill and the oceans.

Amarsul will have a special Eco Beaches promotion, as it has joined Recycle BinGo, an app that uses geolocation to check when a user is near their Ecopoint, rewarding them on each visit. The user collects EcoMoedas, which he can then exchange for prizes (such as EcoBags, supermarket discount vouchers, stores, multimedia content, among others.).

During the months of awareness actions in July and August, when checking-in at one of the Ecopraias Amarsul ecopoints, users have the possibility of earning 1 badge + 6 Ecomoedas (double what is normally given) and can still qualify to a special prize. Just install Recycle BinGo which is available on the App Store and Google Play. And now it's about helping us spread the recycling bug. We count on everyone!

For more information about the friendliest game on the planet and the beaches covered, visit www.recyclebingo.pt, follow the campaign on www.amarsul.pt and on the social networks Facebook, Instagram and Linkedin. 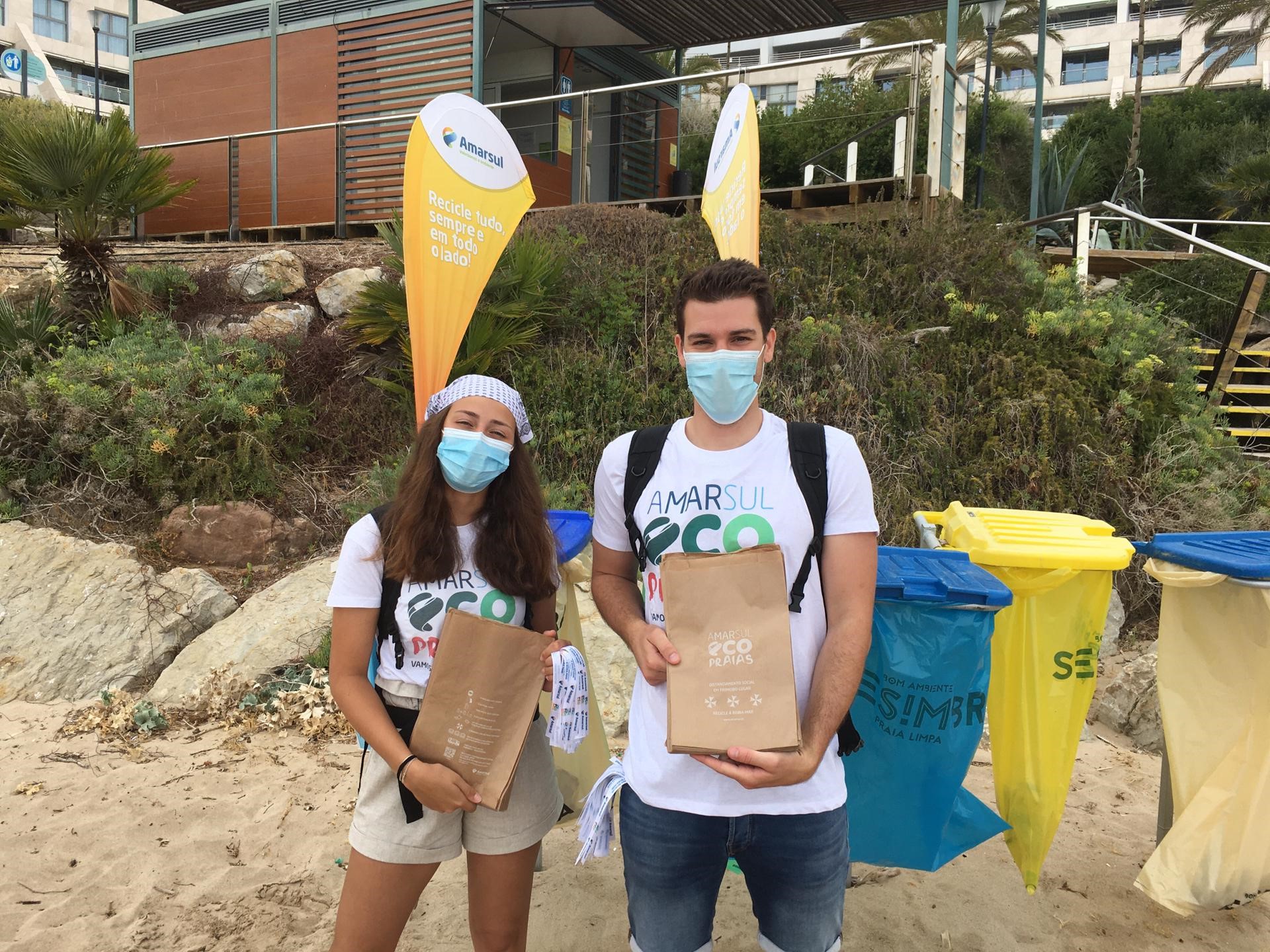