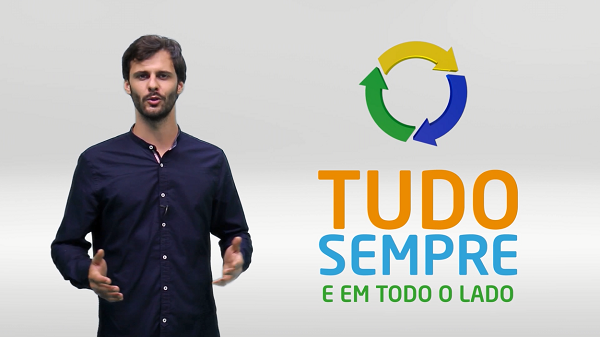 NOW - this is the name of the new film that explains to citizens the importance of recycling, which presents reality in a simple way and tells you how much it costs to treat urban waste in Portugal.

The project results from a partnership between EGF - Environmental Global Facilities, ESGRA - Waste Management Association and ERSAR - Water and Waste Services Regulatory Authority, which presented the film at the 12th National Waste Forum in the April 19, at the Hotel Sana Lisboa.

The inspiration for the film was given a year earlier, when the Municipality of Campo Maior presented the same idea, but applied to its municipality and presented in film in a way that the community welcomed with great satisfaction.

The film has a duration of 1:45 and is available on the websites of the entities involved, and will be disseminated throughout the country and by all entities that treat and value urban waste in Portugal. A shorter version of 30 ".

The project was developed by the three entities and counted on the creative development of NOWA.