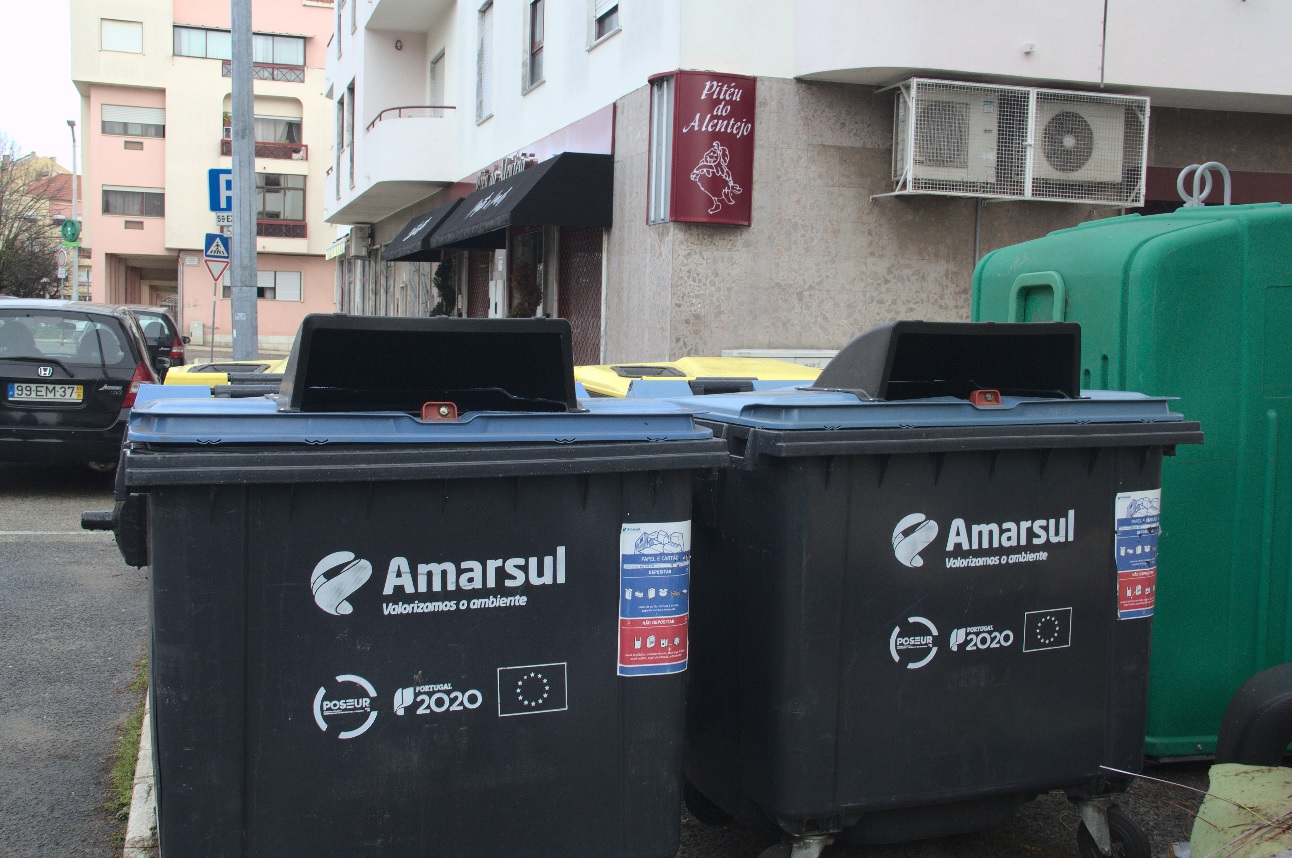 Due to the implementation of selective collection in ecological islands in the municipalities of Barreiro, Moita, Palmela Sesimbra and in the eastern area of ​​the municipality of Montijo, during 2019 and 2020 Amarsul registered several requests from residents, indicating that the size of the opening of the lids containers was small, making it difficult to dispose of recyclable waste.

To respond to this obstacle to recycling, in July 2020, a pilot experiment by Amarsul started, which involved the replacement of the container lids on the ecological islands in the Municipality of Alcochete, with others with larger openings to facilitate the deposition of recyclable waste, in both. the 1,100 liter containers (yellow and blue) that we made available to residents.

It was concluded that the good results achieved showed the relevance of moving forward with the replacement of the blue lids of all 1,100 liter containers, in all municipalities where Amarsul has this type of container.

The replacement operation started in February, in the Municipality of Moita, and will run until the end of 2021 in all municipalities, with the objective of facilitating the work of those who separate the waste to recycle, without leading to the improper deposition of undifferentiated waste in the containers intended only for recyclables.

This intervention on more than 3,500 ecological islands will be carried out in conjunction with the Municipalities concerned, so that together we can contribute so that the population separates everything always and everywhere. This project, which was supported and co-financed by POSEUR - Operational Program for Sustainability and Efficiency in the Use of Resources, aims to increase and optimize the quantities of recyclables separated at source. 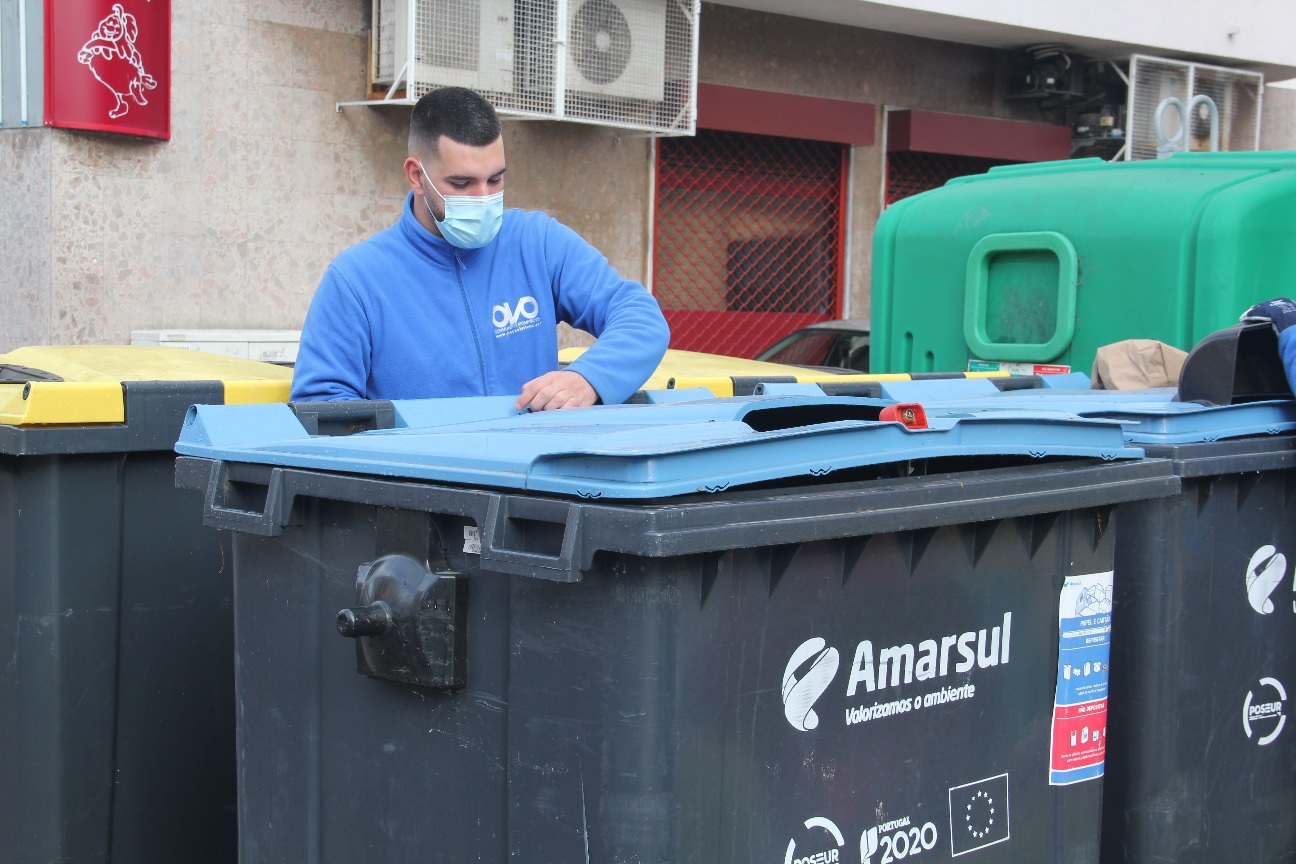