EGF was honored with one of the FUNDACOM Awards, the communication prizes of the Portuguese and Spanish speaking countries, with the event Plastics and Marine Environment, in the category of External Event up to 1000 people, in a ceremony held on May 9 in Madrid, integrated in an international reference event for communication professionals.

This award distinguished an initiative that was held on September 26, 2018, in partnership with the Oceans Communication Center, with the presentation of a unique lecture, held at the Valorsul's Sorting Centre in Lisbon, in a studio prepared for the effect with 49 plastic bales (PET), a total of 10 tons that were sent to recycle and that can, for example, become 40,800 t-shirts!

After the lecture, a visit to the Sorting Center was conducted, where the participants had the opportunity to see the whole treatment process of the packages that we put in the ecopoints for recycling. This initiative was also transmitted LIVE and in addition to the presence on the site, it was possible to watch via internet.

The aim of the initiative was to raise awareness to the problem from a concrete point of view and to present solutions, namely that human behavior should be more conscious so that waste can be prevented, reused and exploited on land so that it never reaches the sea.

The award-winning lecture is available in its entirety HERE

FUNDACOM is the foundation for the promotion of corporate communication in Spanish and Portuguese in the world and certifies and distinguishes as winners entities with good communication practices in various areas of activity.

EGF had three other finalist projects, which were highlighted at the ceremony: the Ecovalor Program (campaign dedicated to the school community); the EcoEventos campaign (an action that promotes more sustainable events); and APP Recycle Bingo (a digital application for all citizens to recycle more enthusiastically).

All the finalist projects and winners can be consulted HERE

ALIGNMENT OF THE AWARDED LECTURE

Microplastics: What are they and what can we do?

- Dra Filipa Bessa - Researcher (biologist) of the MARE-University of Coimbra, specialized in microplastics in marine environments.

Plastic trash in the seas off the coast of Cascais

- Miguel Lacerda - sailor, diver and leader of a pioneering study on plastic garbage on the cliffs and remote beaches of Cabo da Roca and its surroundings.

- Susana Silva - Responsible for the area of ​​Communication and Awareness of the company Amarsul, will present the latest social innovation projects of EGF.

About the Oceans Communication Center

The Oceans Communication Center is a project of Nysse Arruda, journalist and curator, nautical specialist for more than 20 years in Portugal, author of several publications and awarded in 2016 by the Femina Prize. This project was initiated to promote the debate on the essential issues associated with the Sea, and obtained institutional support from various institutions, including the Presidency of the Republic, the Ministry of the Sea, the Ministry of the Environment, the Lisbon City Council, the Hydrographic Institute, the Sciences of Lisbon, IPMA and Unesco-Portugal.

This project is also sponsored by the Olympic sailors João Rodrigues and Joana Pratas, but also with the Brazilian sailor Torben Grael, the surfer Garret McNamara and the American NGO Marine MegaFauna Mozambique. 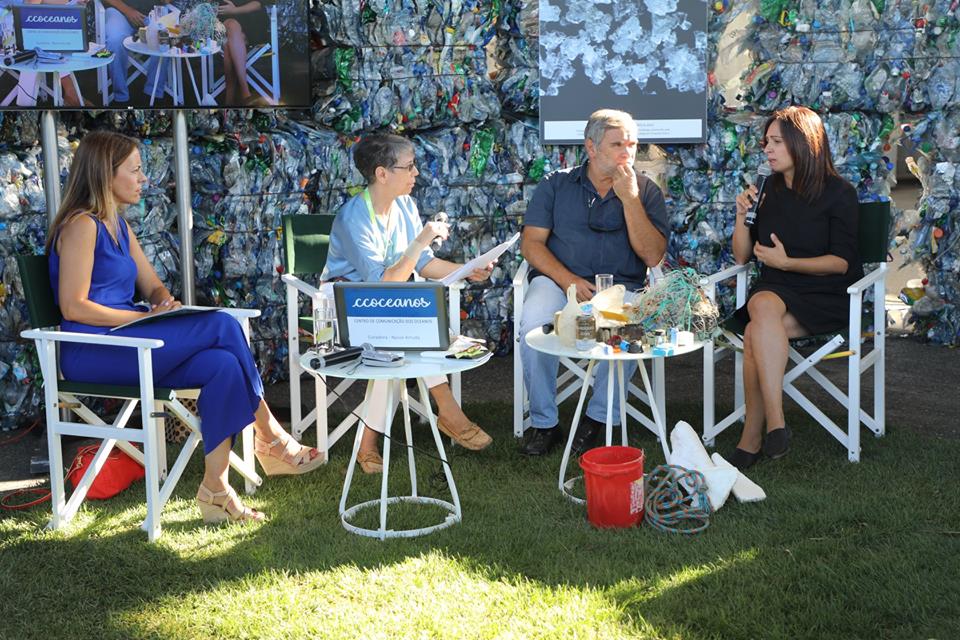 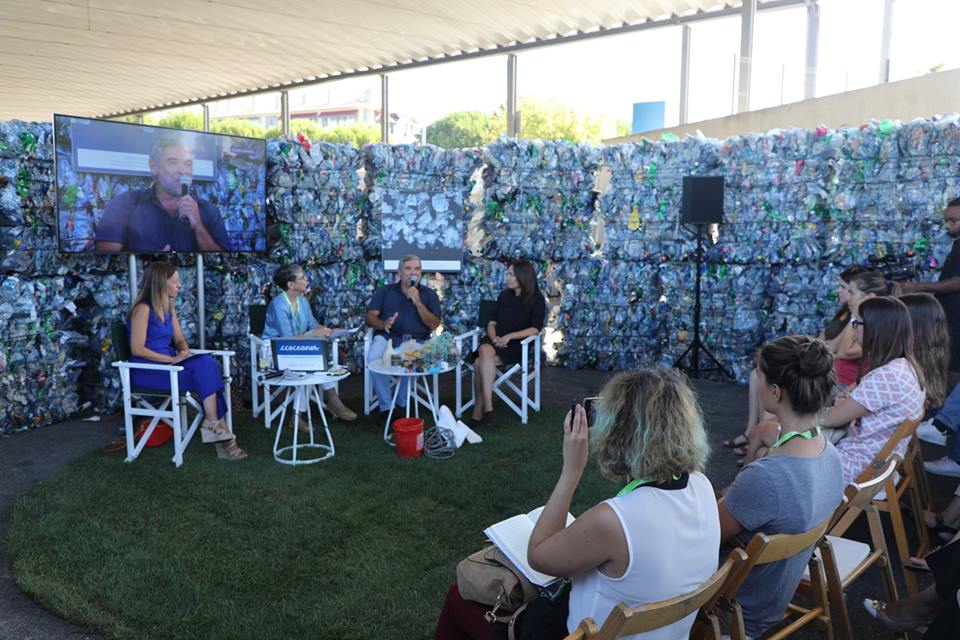 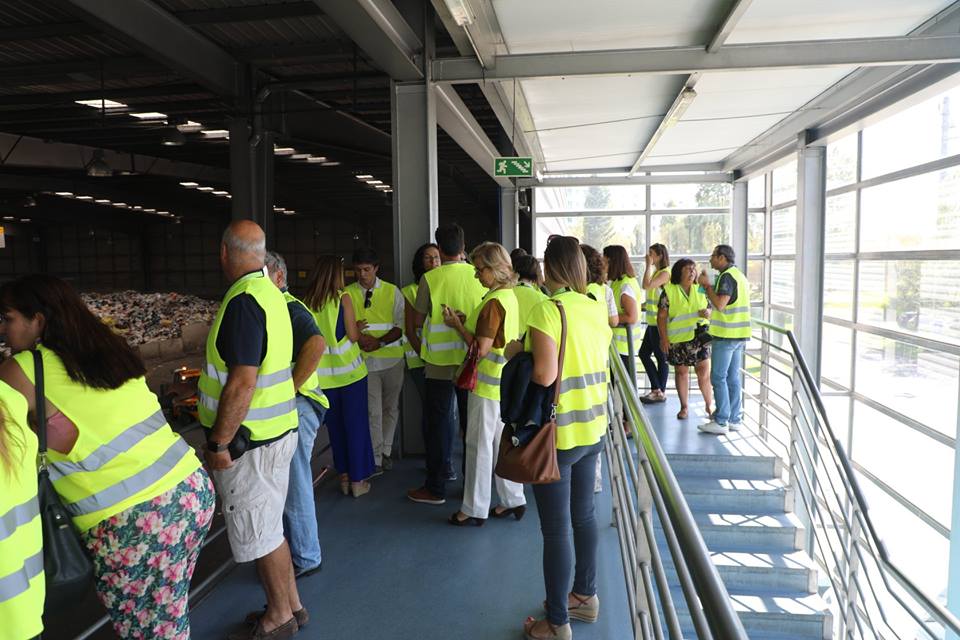