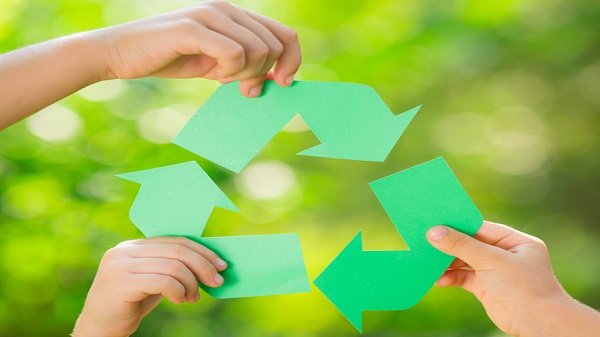 On International Recycling Day, EGF publishes its 2018 numbers, which show an overall increase of 11% in the selective collection of packaging, with specific growths in some materials that exceeds 30%.

In the 174 municipalities served by the EGF concessionaires, 3.3 million tons of urban waste were produced;

Of this amount, 482,000 tons of waste were collected in a selective manner, which corresponds to 15% of the total waste produced by the resident population in the municipalities served by EGF;