Sculpture student is the winner 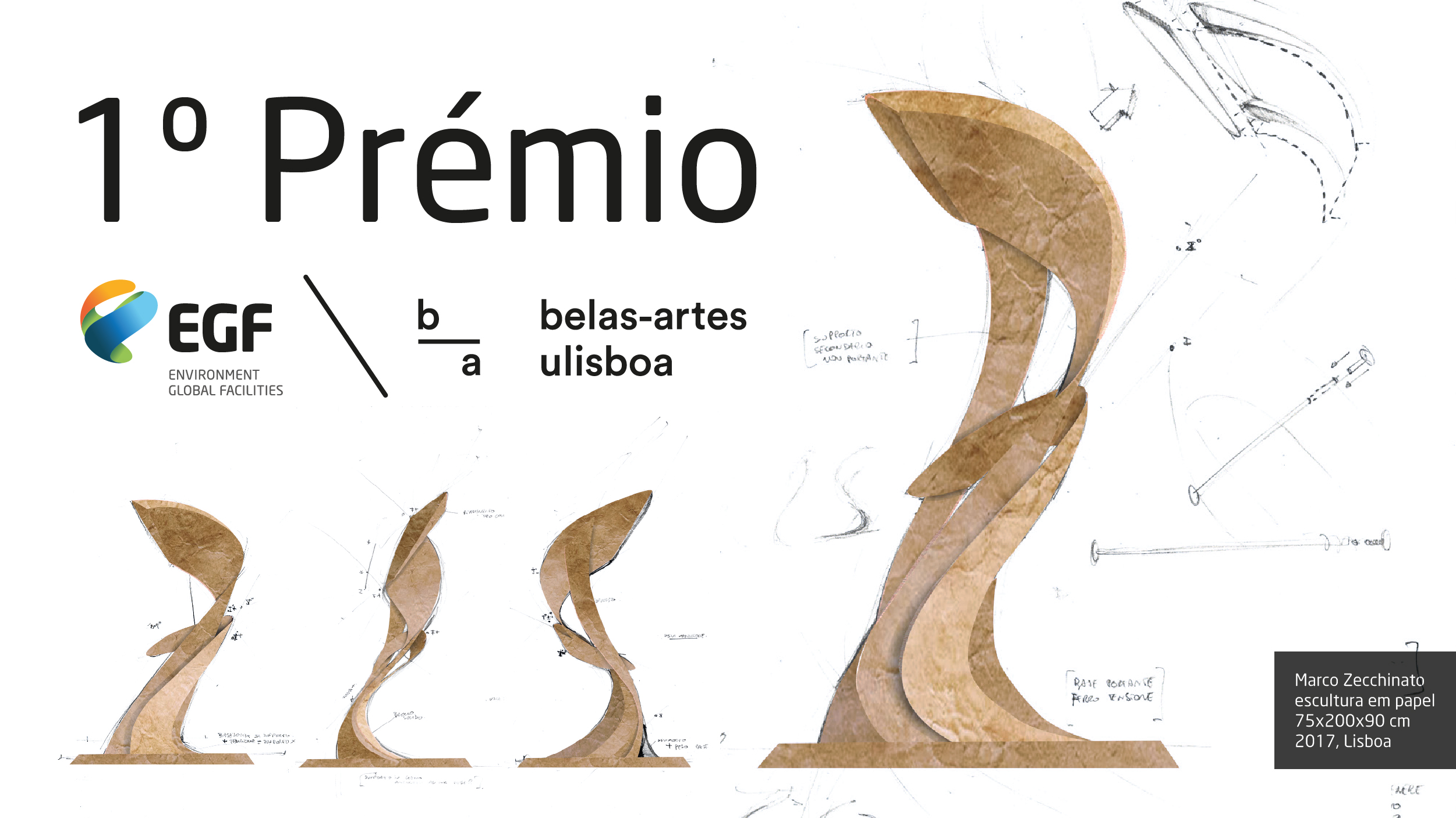 Marco Zecchinato, student of sculpture is the great winner of the EGF / Fine Arts College Award!

The proposal chosen by the jury of the EGF / Fine Arts Prize symbolizes renewal and calls attention to the cycles of the environment, in a theme directly linked to the EGF, which marks its 70th anniversary.

Marco Zecchinato's Paper Sculpture is part of the EGF sphere and creates a form that is renewed. By means of a metamorphosis in which matter returns to be something else, it is interconnected by geometry and transcends itself as "pure form, which develops vertically and becomes almost water, almost earth, almost wind and almost fire ", In a direct allusion to the 4 elements of the Universe.

EGF and Fine Arts College, as a boost to the promotion of new artists and designers, will award a certificate of participation to all competitors and will also distinguish Bruno Bastos, the second finalist, with an Honorable Mention for his work, also of high quality.