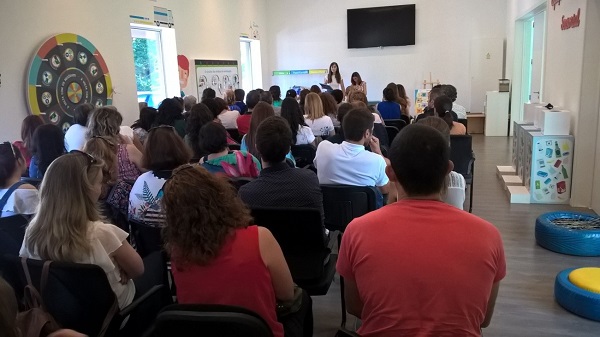 SULDOURO, EGF Concessionaire in the municipalities of Vila Nova de Gaia and Santa Maria da Feira, delivered more than 12 thousand euros to educational institutions, regarding the prizes of the second edition of the Solidarity Campaign Tons of Help.

The initiative promoted by Suldouro aims to help the social causes designated by the participating schools that during the academic year promoted to the respective educational communities the collection of packaging waste for later shipment for recycling.

At the end of the edition, more than 115 tons of recyclable waste were collected, which allowed schools to raise more than 12,000 euros, which will be applied to social causes named by these educational institutions.

Suldouro thus continues its mission of promoting environmental education and awareness of the communities where it operates.