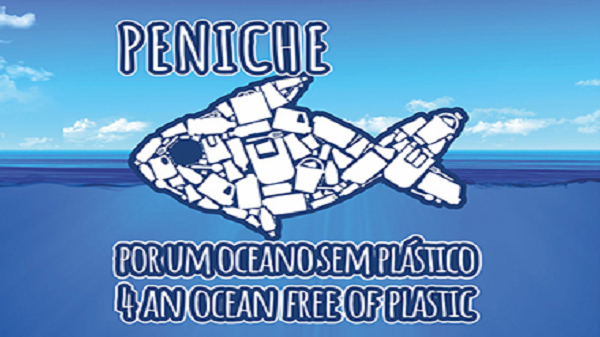 The separation of packaging waste during the Surf World Championship, which took place in Peniche at the end of October, broke all records. In all, it was possible to send for recycling more than 5 tons of material, mainly plastic, diverting this waste from a much less useful destination: the landfill.

The materials collected (paper and board, plastic and metal, and glass) were sent to the Valorsul sorting center and prepared and sent for recycling. It was only with the paper and cardboard collected that it was possible to save 30 trees. The organization of the event and Valorsul concentrated, from the first hour, to guarantee conditions so that the public could separate their packaging.

"For an Ocean without Plastic" was the motto of this edition of the championship and there were several initiatives coordinated by the municipality to raise awareness of the population on environmental issues.