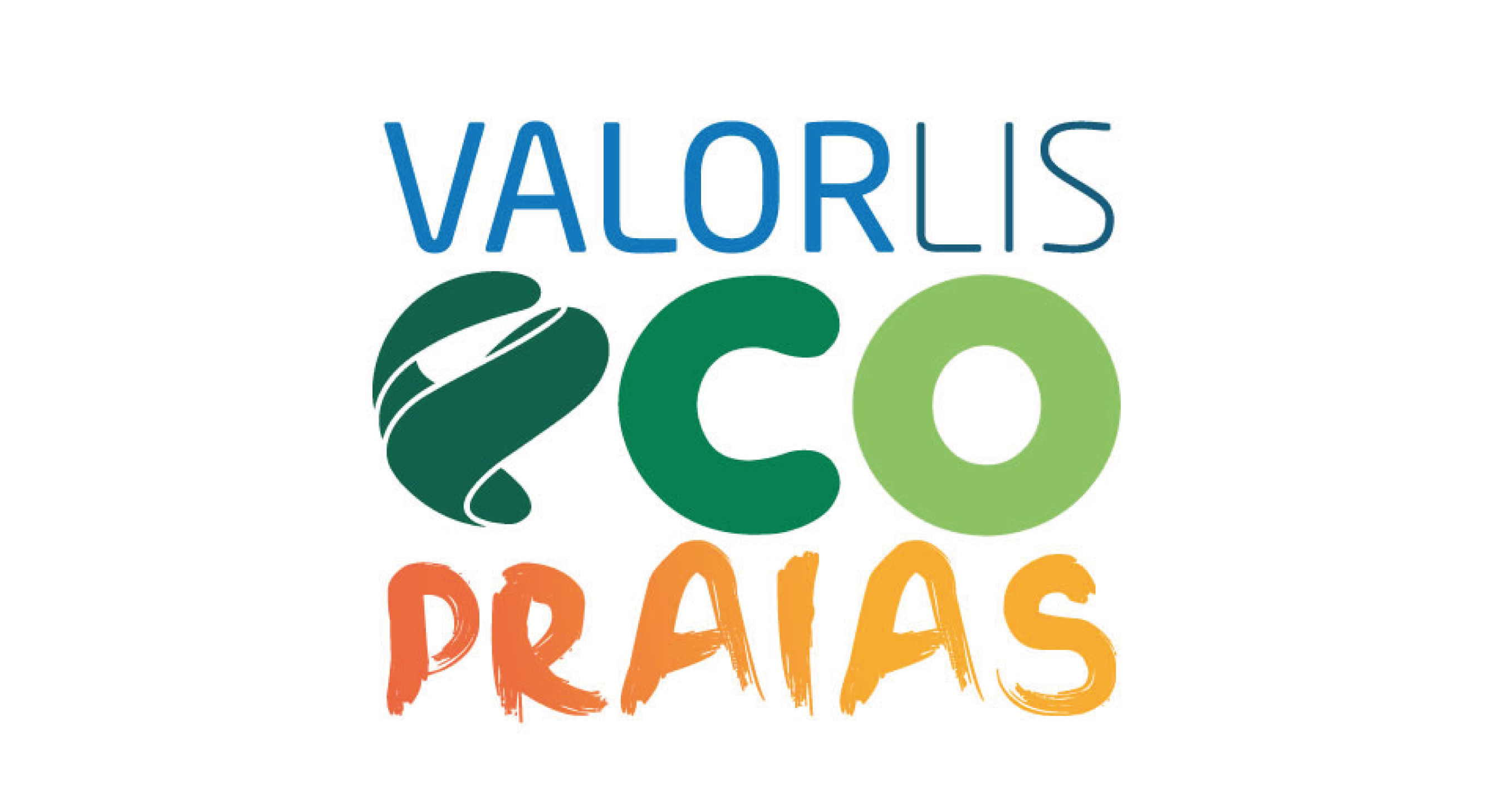 Valorlis teams will be at the entrance of each beach to distribute paper bags and invite the population to correctly separate their waste so that, at the end of the trip to the beach, it remains clean and the waste produced sent for recycling.

This initiative also includes awareness-raising actions with commercial establishments and the HORECA channel, where existing recycling points will be made known and questions answered about the correct separation of waste.

During these actions, Recycle BinGo will be promoted, an application that works like a game, which aims to reward the good environmental performance of citizens. The main mission is to visit the usual recycling point and sort your waste. When we check-in, we unlock a set of cute little animals, the EcoGifts, with which we fill our BinGo cards. Earned EcoCoins can be exchanged for prizes such as supermarket discount vouchers and much more.

In addition to this main mission, Recycle BinGo will be launching special missions, and during the month of August, by checking-in at one of the Ecopraias Valorlis ecopoints, users have the possibility of earning double the Ecomoedas that they usually earn.

Marta Loia Guerreiro, CEO of Valorlis, explains “With this initiative, Valorlis intends to encourage the population to adopt recycling habits during leisure time, recalling the importance of not leaving waste in the sand and sending it for recycling”. And he adds "We are committed to ensuring that the recovery of waste produced on the beaches in the region continues to be carried out in the most sustainable way and we count on the help of the population". 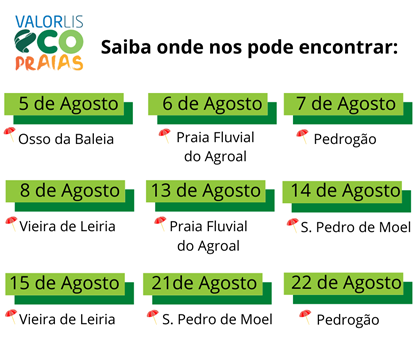