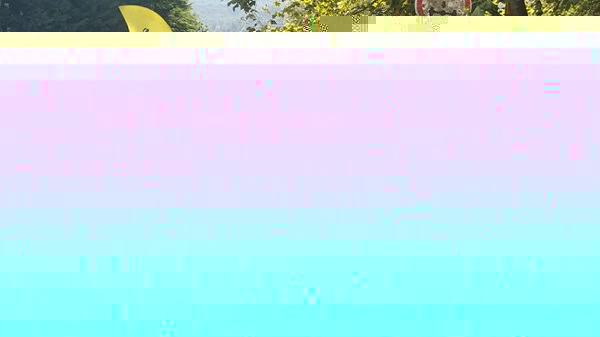 Valorminho, EGF concessionaire in Alto Minho, collected 4.5 tons of recyclables at the Vilar de Mouros Festival, which took place on August 22, 23 and 24, an Ecoevent that is marked by good environmental practices.

Sustainability had a fundamental weight in the entire organization of the event, being exemplary in the management of waste produced in the enclosure - from its prevention, reuse and recycling to the environmental awareness of all participants and stakeholders.

As a result of these awareness actions, it was possible to collect 4.5 tons of recoverable waste in the 3 days of Ecoevento. There were 3180 kg of glass 1200 kg of paper / cardboard and 120 kg of plastic and metal packaging.

These environmental awareness campaigns are supported by the EU Cohesion Fund through the PO SEUR - Operational Program Sustainability and Resource Efficiency.