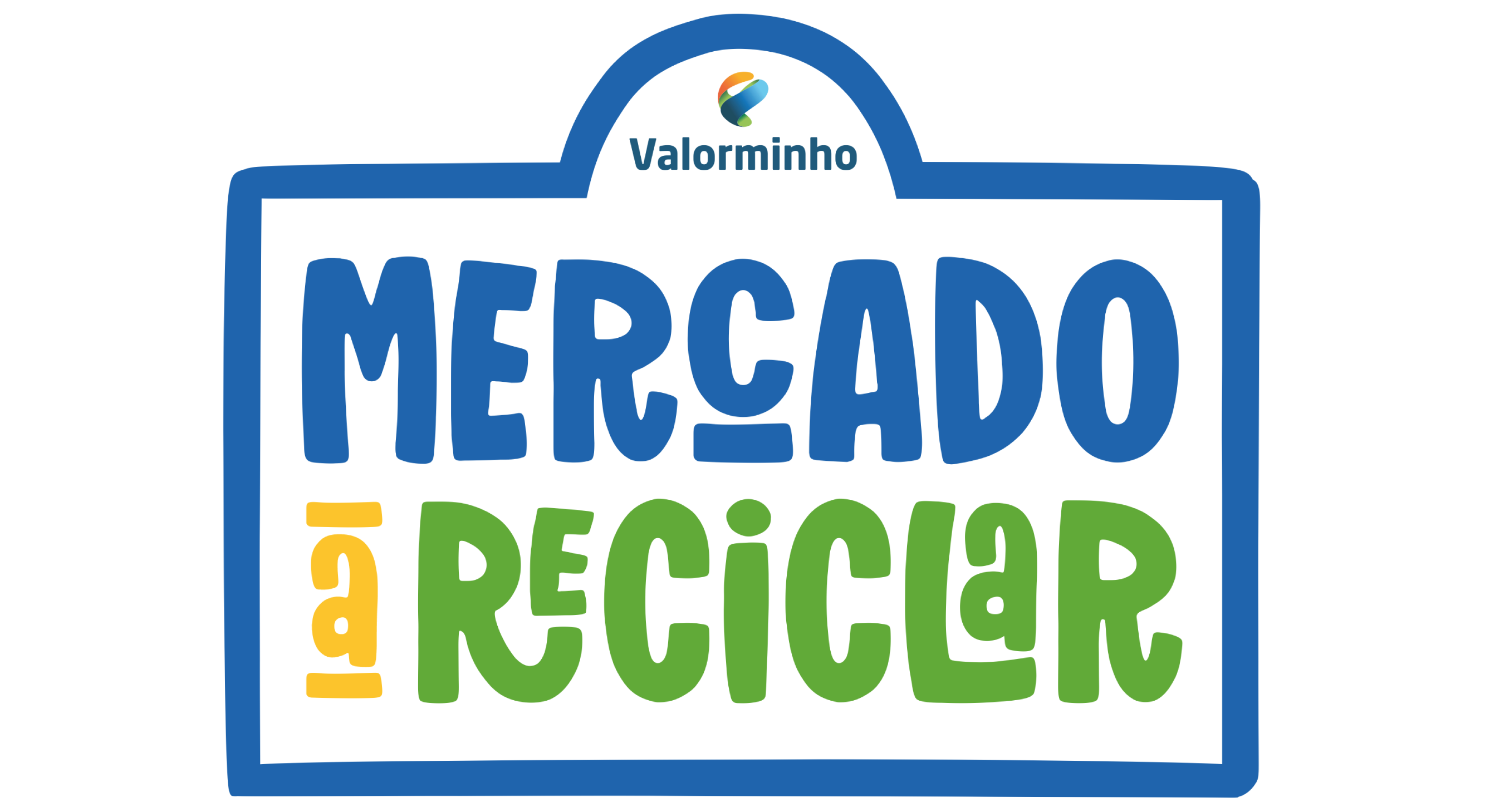 VALORMINHO, in partnership with the Municipality of Caminha, will dynamize at the Caminha and Vila Praia de Âncora market, the environmental awareness action, Mercado a Reciclar, this Wednesday, August 11th and on Thursday, August 12th.

This innovative campaign aims to encourage the separation of recyclables in the markets, which will allow them to be sent for recycling, avoiding dispersion and promoting the recovery of recyclable waste.

With this campaign, VALORMINHO intends to award the “Mercado a Reciclar” award to participating markets, which stand out for their commitment to reducing the environmental impact resulting from the market, promoting the proper management of waste.

During the morning of Wednesday and Thursday, a team from Valorminho and the municipality of Caminha will be at the Mercado/fair of Caminha and Vila Praia de Âncora to raise awareness and motivate traders for the correct separation of recyclables.

This campaign arises from the dynamics of VALORMINHO's proximity to its municipalities, in the resolution of common problems and contributes to an active citizenship in the field of sustainable development and to the construction of a more efficient society in the use of its resources.

The Action in the Market of Caminha and Vila Praia de Âncora is a partnership between VALORMINHO and the Municipality of Caminha and also has the collaboration of the company Luságua.