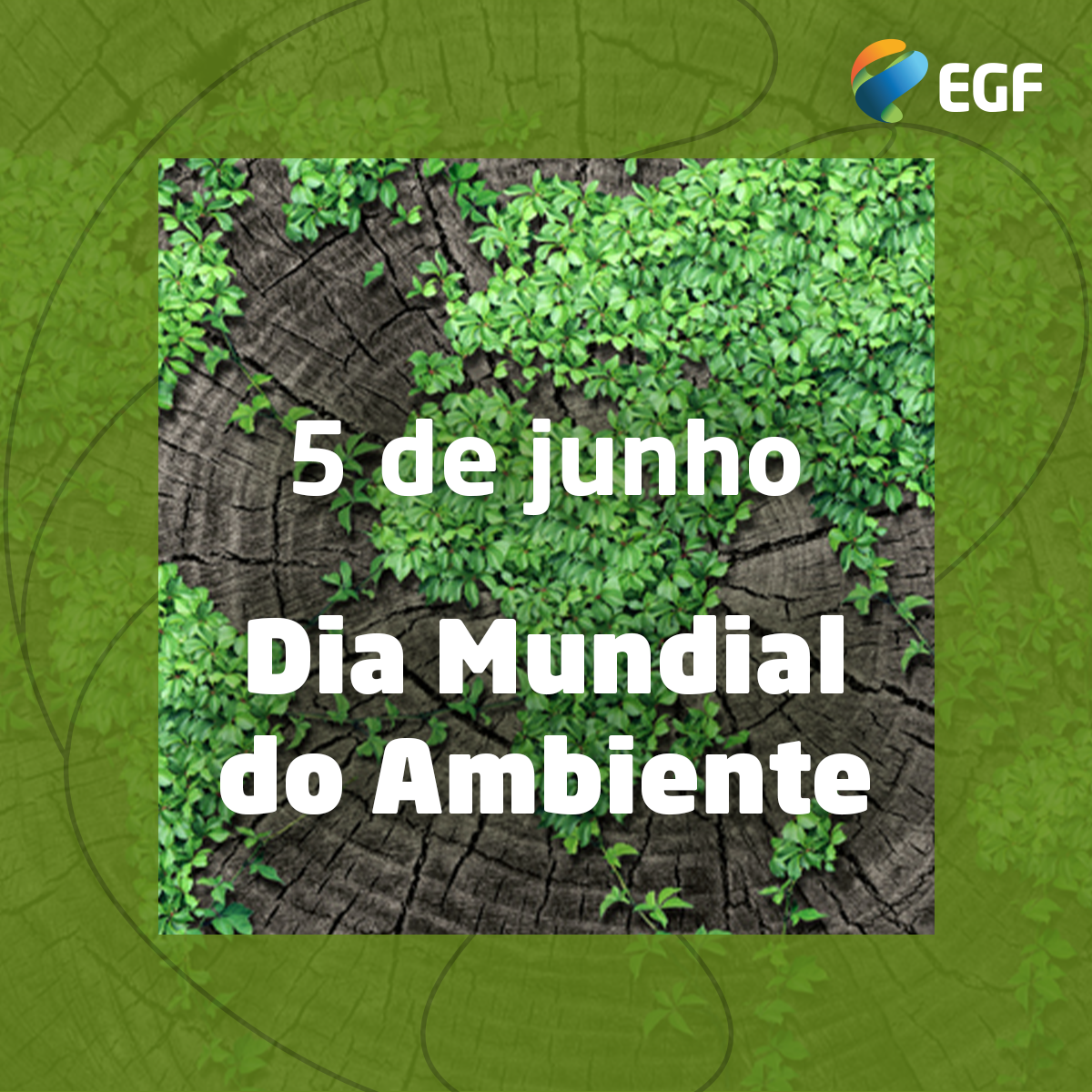 EGF and its concessionaires marked World Environment Day in various parts of the country, with environmental education and awareness initiatives in various locations.

Among the various initiatives, the highlights were the 2nd Environment Run, at Resinorte and a small concert as part of the "Plant a musician" project, at Resiestrela.

This race will be held on June 4 at the Resinorte facilities in Codessoso - Celorico de Basto and will be attended by several renowned athletes from the regional road championships.

The race will start at 3:15 p.m. with the start for the adapted half-mile, Down syndrome and ANDDI, followed by the remaining classes.

The World Environment Day is very important, being celebrated worldwide with the purpose of alerting to the environmental problems in our planet, such as serious changes in the environment, pollution and the loss of biodiversity, and to avoid the worsening of these problems, it is up to each one of us to adopt environmentally correct behaviours.

On June 5, watch on the social networks of Resiestrela a short concert recorded at the Resiestrela's Sorting Plant, held as part of the project "Plant 1 musician", of which Resiestrela is one of the partners of the Cultural Association of Beira Interior.

A concert in which the backdrop is composed of plastic and cardboard bales that were placed around the musicians in order to provide a unique sound.

Follow Resiestrela on social networks and see this wonderful concert.

We can leave a tip, Recycle Always, Everything and Everywhere, and do you know why?

Because the Future of Our Planet Is Not Recyclable.