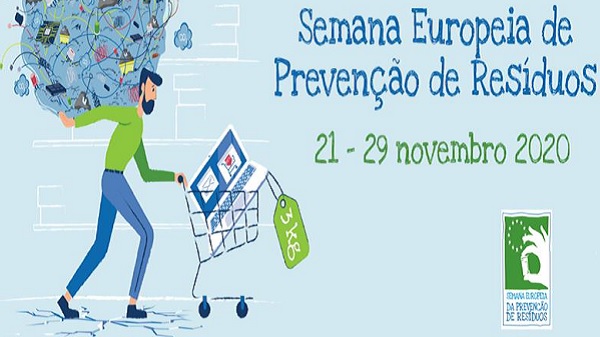 This year's theme is invisible waste - waste generated during the manufacturing process of products. In order to alert the population that even in times of pandemic, concern for the planet is on the agenda, the EGF Group has several campaigns and initiatives scheduled, notably the initiatives with the media under the campaign The Future of the Planet is Not Recyclable.

In Portugal, around 513kg of urban waste per inhabitant are produced per year and in 2019 Portugal produced a total of 5,281 thousand tons of this waste. This value is above the European average, and only with the adoption of correct behaviors will it be possible to reduce this production.

EGF, with the largest environmental awareness campaign ever, remains committed to promoting reduction, reuse and recycling in Portugal.